In many traditions, including Christianity, May is a month connected to feminine energy. Since last December, we’ve been celebrating the full awakening of the Earth’s masculine energies, calling in the force-frequency of Pan. To be aligned with the frequencies of this time of year, this month and during the event of May 21st, we’ll explore the feminine aspect of this energy.

The name May — whose root is the same as “mother, nurse”— comes from the Greek goddess Maia, one of the seven Pleiades, daughters of Atlas and companions of the goddess of hunting, Artemis. The myth has it that the Pleiades eventually turned into stars and now shine forever in the sky in the constellation of Taurus, the May sign.

In May, is also celebrated the reunion of Demeter, goddess of harvest, fertility and agriculture, with her daughter Persephone — who returned to the surface after spending six months in the Underworld with the god Hades. There is also the festival of Anthesteria, the festival of flowers in honor of Dionysus. Still today, in Greece, the first of May is dedicated to field trips to pick flowers and create wreaths that represent divine beauty and bring health and happiness.

For the Celts, the first of May is called “Beltane,” a great celebration of fertility and the return of life dedicated to love, desire, instincts and the sacred pleasure of sexual union. At the feast of Beltane people danced around a pole that rose towards the sky, a symbol of virility; they jumped over large bonfires; gathered flowers and made love in the trees under the stars: the symbols of the masculine and feminine Principle were all there to remind everyone that the union between human beings is a mirror of the merging of much greater forces.

And going back to Pan…
In the most ancient myths, Pan is connected to the Muses, the seven daughters of Zeus who represent the supreme ideal of Art understood as the Truth of Everything, and eternal divine magnificence. Pan provides energy and power to the Muses so that they can guide humanity to evolution through art and beauty, history and the sciences.

Another strong connection between Pan and the feminine principle is in the myth of Amaltheia, his nymph-goat sister, who suckled Zeus in a cave on the island of Crete.  Upon her death, the king of the Greek Pantheon placed her among the stars, in the constellation of the Charioteer. Today, we know her as Capella, the brightest star in the group. Grateful for Amalthea’s generosity, Zeus felt magnanimous towards human beings: he broke one of the horns of the goat, filled it with the fruits of the harvest and created the Cornucopia, the horn of abundance and good fortune.

It’s funny to notice that the urn of calamities—the opposite of the horn of plenty—is also connected to another Pan figure-frequency: Pandora. Prometheus had just stolen fire from the Gods for humans, when Pandora, his sister, emerges as a heroine at a time of great transition.  Forged by the god Hephaestus, Pandora is the first woman. Her name means “all gifts.” Among the characteristics the gods put in her, there is also curiosity: one day Pandora lifts the lid of the urn Zeus had entrusted her, with the order of never opening it. Out of that box came calamities, misfortunes and diseases, but at the bottom of it Hope was left. Pandora can always infuse hope as a great strength even in the most difficult of situations, such as the challenges we are facing today all over the planet, and together with our planet.

Pandora’s disobedience opens a new line of events, similarly to what happens through Eve in the myth of the apple. The story describes the transition to the moment when cults centered on male heroes are about to replace those of the Goddess, and the feminine principle gets subdued and debased. It is the passage in which the balance between the masculine and the feminine is lost, the equilibrium of Pan and Gaea, the Earth in its two aspects. Today, at a time when we need hope as never before—an active hope of shared actions and thoughts, a deep certainty that together we can change events—, the moment has come to merge the masculine and the feminine within, in their full dignity and difference.

May 21st event: Embrace the Feminine Energy of the Earth

On May 21st, we will meet from 7:00 to 7:40 p.m. CEST, on oromadamanhur.org, live from the Temples of Humankind. We’ll share a meditation to welcome the beauty and the strength of the feminine energies of the Earth, and hear the whispering of the Muses. We will offer our presence and the gentleness we feel within to the Masculine Principle to support it in its full awakening.

As we wrote last month, if we raise our consciousness, “the forces that inhabit more complex levels of existence will perceive us and support us in orienting ourselves towards new thoughts, ways of living and inventions. New achievements of knowledge are called “discoveries,” because they already exist in some line of the possible.” By orienting our brain-antenna and our heart to higher and more complete frequencies, we can open up reservoirs of knowledge leading to new solutions and new hope. Such as, for example the projects presented in Terrapy! Or the incredible solution of AirProtein, proteins made out of thin air.

To make your connection to the Earth even stronger

We invite you to join the Global Tree Meditation, still on May 21, at 12 EDT, or any time that day that you can. The goal of the Global Tree Meditation is to strengthen the alliance between humanity and the tree beings. It’s an opportunity to deepen your spiritual union with nature and assist in the elevation of human consciousness. Individually we are powerful. Together we create a synergy to facilitate the evolution of all beings, seen and unseen, on planet Earth, including Gaia herself and in connection with the energies of Pan. 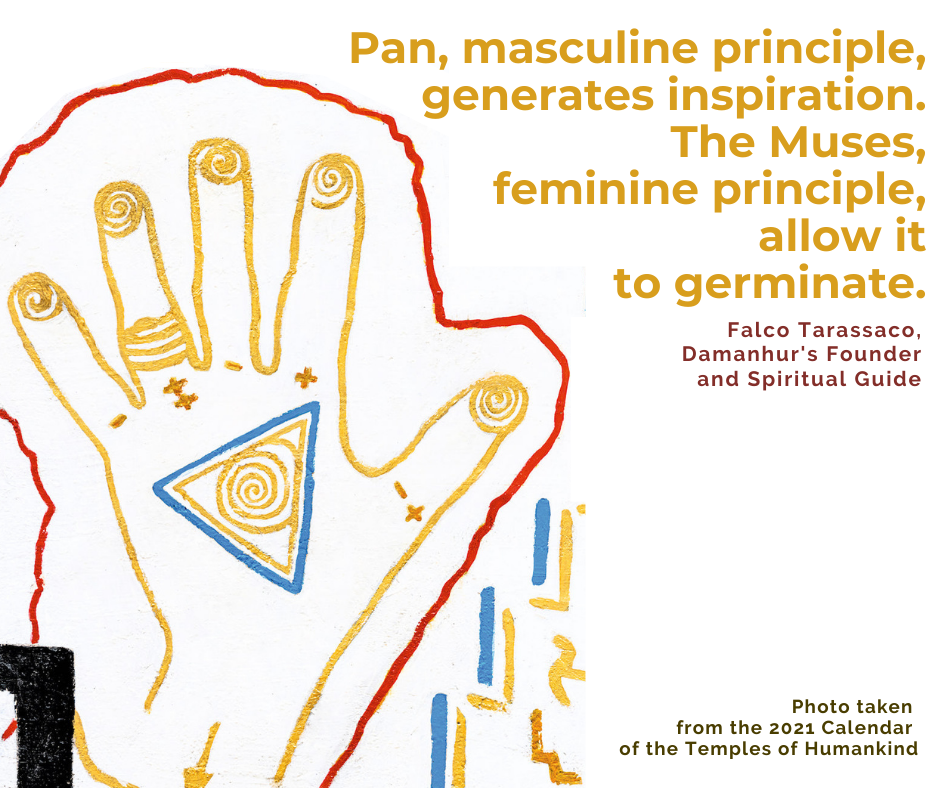 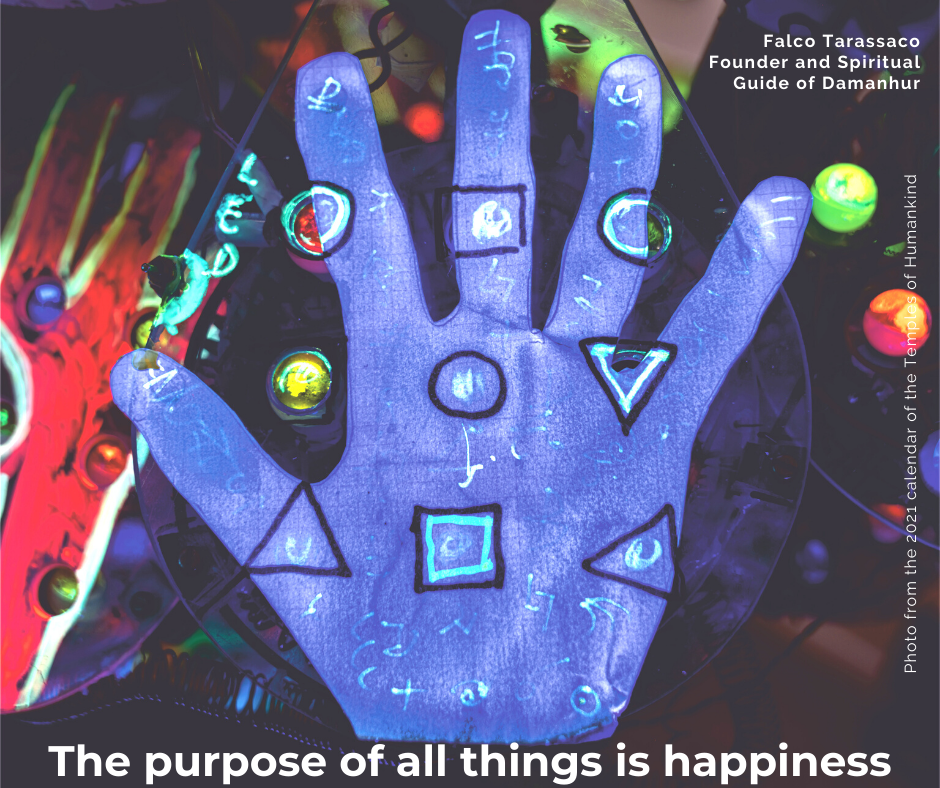 On April 22, millions of people around the world will turn their attention—and hopefully their choices and actions—to the climate emergency, and to the need… 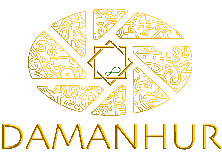